What is Chartered Physiotherapy?

A Chartered Physiotherapist is a university graduate with hospital-based training who has comprehensive knowledge of how the body works, along with specialist training in the diagnosis and treatment of muscle and joint pain. When you choose a physiotherapist who is a member of the Irish Society of Chartered physiotherapists (ISCP), you’ll enjoy the peace of mind of knowing that they are a part of Ireland’s only professional body within its field.

It is your guarantee that they have been trained to the highest academic and professional standards – and also that they continue to keep abreast of emerging trends and developments through a programme of Continuous Professional Development.

The Society is the only association in Ireland recognised by the World Confederation of Physical Therapy.  It provides a strong, unified voice for the professions, and regularly speaks out on issues involving the role and responsibilities of physiotherapists – either within private practice or as part of the national health system.

Choosing a Chartered Physiotherapist assures you that your chosen practitioner is fully committed to upholding the highest standards of medical and ethical standards. 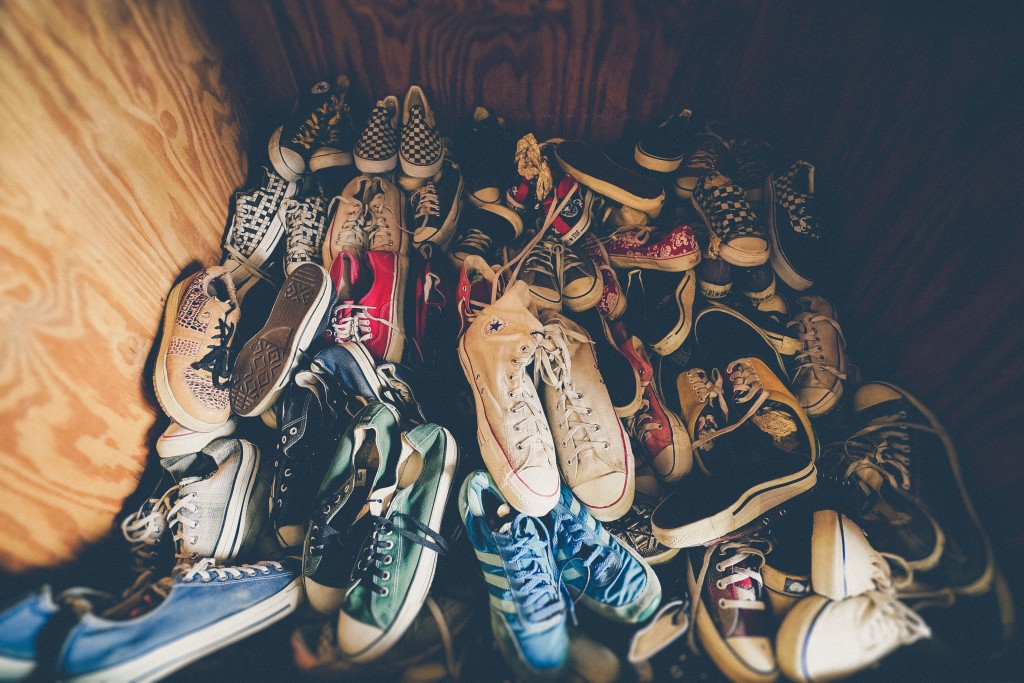 Orthotics are individually prescribed insoles for your shoes that will help support your foot and leg. They can be orthotics that are prefabricated and off the shelf  or they can be a customised device made from a cast of your foot.  The aim of orthotics is to help your foot into the best position and to help control movement in the foot.  This support will help with pain in the foot or further up the legs or even back and shoulder pain.  If we support the body into the best position, it will help movements to be painfree. END_OF_DOCUMENT_TOKEN_TO_BE_REPLACED

The Benefits of swimming 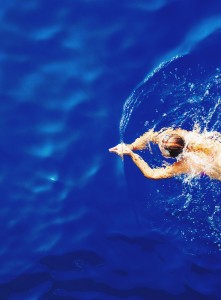 Swimming is an exercise that I recommend time and time again at the clinic.  Due to the low impact nature of swimming and that you will be in a heated pool, it is great for all my patients with pain, stiffness and injuries.  It is often the first exercise that patients can return to when recovering from an injury. END_OF_DOCUMENT_TOKEN_TO_BE_REPLACED 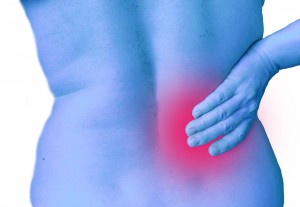 Sciatica is a commonly treated condition at the physio clinic.  It is pain of the nerve (sciatic nerve) that runs from the lower spine (lumbar spine) down to the foot.  It can present as pain anywhere along the route of the nerve, so it can be buttock pain or foot pain or a combination of both.  The pain can be aching, sharp or tingling and you can also have pins & needles and numbness along the root of the nerve.  The sciatic nerve runs out of the lower spine, down through the buttock, down the back of the thigh and then down into the lower leg and into the foot.

END_OF_DOCUMENT_TOKEN_TO_BE_REPLACED 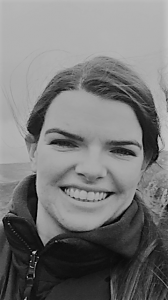 Being naturally good with people she was drawn to the hospitality sector. Her talents were rapidly recognised and rewarded with roles of responsibility. The flexibility of this industry has enabled her to pursue a variety of courses and qualifications over the years. Most recently she trained in University College Dublin, Sport & Fitness where she qualified as a Pilates Teacher and a Personal Trainer.

Her passion for Pilates was fuelled out of necessity. She suffered frequent injuries as a result of her running and attended the local Physiotherapist to aid her recovery. It was her Physiotherapist who suggested that Carrie attend her Pilates classes. The more she practised Pilates under the nurturing eye of her instructor, the more it captivated her interest. She realised that she wanted to share this enthusiasm and passion with others and a new career was formed. She is patient in her approach to teaching Pilates and gets the best from her students; she insists they start slowly and work at their own pace. She promotes “Pilates is a Lifestyle choice”, not merely a weekly fitness class to attend. She is looking forward to encouraging the best in you.  Carrie teaches several classes in Naas, Staplestown and 1:1 sessions in Prosperous, Co Kildare. 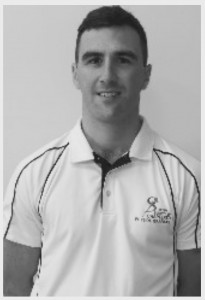 GERARD CORCORAN BSc (Hons) Physio, MISCP                                               Gerard is a sports fanatic from County Tipperary. He completed a BSc in Physiotherapy in University of Limerick. Gerard’s physiotherapy career took him to New Zealand, where he worked in a very busy clinic seeing a varied caseload of musculoskeletal problems, alongside post operative, pediatric and sports injuries.  Gerard returned to Ireland and worked in both Mallow and Kanturk in very busy private physio clinics.  He worked with a variety of injuries in the community and from the GAA & rugby pitch.

Gerard currently works in a busy physio clinic in Clondalkin and also is the physio for the Naas RFC (Div 1B).  Gerard has worked with several hurling, football and rugby teams down through the years.  These include Kilruane GAA Senior Hurling, Buttevent GAA Junior Football, Tipperary GAA U21 Hurling & Football, UCC Rugby U20 and UL Bohemian U20 & Junior rugby.

Gerard is a keen sportsman, playing Hurling for both club and county in Tipperary. He  is also a keen runner and surfer. 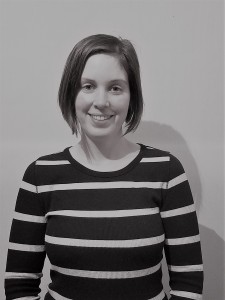 In the clinical setting Amie has a particular interest in persistent back painand has previously run spinal rehabilitation courses.  Amie uses acupunctureas part of her treatment sessions.  She has completed APPI pilates training course and teaching pilates classes at her current physio clinic in Rathcoole.  She also performs horse rider assessments on and off the horse and has worked with experts in the field in the UK to develop this skill.

In her spare time Amie enjoys horse riding and just for fun completed an MSc in Veterinary Physiotherapy in 2014. She also loves hiking with her dogs and cooking for friends and family.

Summer Footwear – will it cause you pain? 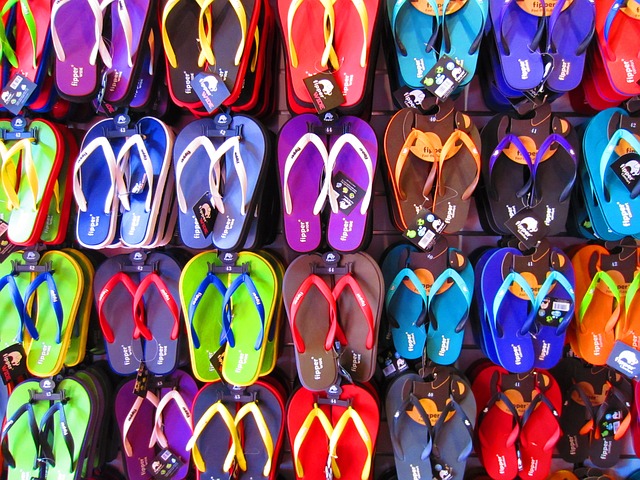 Great to have a sunny spell at last.  With this lovely sunshine comes flip flops and sandals and so can follow foot pain! It is great to feel the breeze on your toes, but if worn too often, it can lead to severe foot pain. END_OF_DOCUMENT_TOKEN_TO_BE_REPLACED

Stay painfree in the Garden 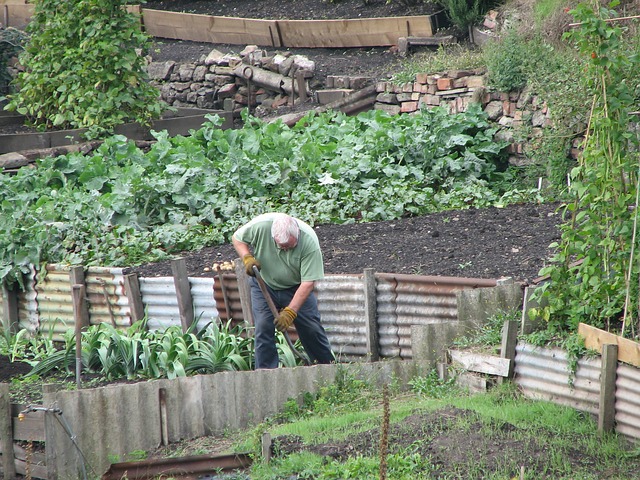 Gardening although not considered a sport, is a physical activity.  As such it can give rise to pain if not performed correctly.  At the Motion Physio Clinic we commonly see people with back, neck or knee pain after overenthusiastically tackling the garden.  Firstly, try and do ‘little and often’ in the gardening. Spending hours on end weeding, when your body doesn’t regularly do this activity will lead to aches and pains. END_OF_DOCUMENT_TOKEN_TO_BE_REPLACED

Chartered Physiotherapy is a healthcare profession which aims to restore wellbeing following injury, pain or disability.  We help you to maximise mobility and functional ability throughout all life stages.  Chartered Physiotherapy has a scientific basis and takes a holistic approach to health and wellbeing.  We look at the body as a whole rather than focusing on the individual factors of an injury or illness. END_OF_DOCUMENT_TOKEN_TO_BE_REPLACED